“Know why you hate me so much Jeffrey? Because I look the way you feel.”…this is what Joe Pesci’s character, Simon Wilder (a homeless man taken in by Harvard college students), said in the movie With Honors, a 1994 comedy-drama. What, why and how does this relate to the process of un-becoming who we are not, as we open to receive who we really are? Contrast gives meaning, yes? Some of us learn hate before we know love, real love. And yet some of us knew hate because we first knew love. Everything is perception. And you know whose perception matters most? Our own self-image, how we see ourselves. Not the self we see through the eyes of society, or media, or fantasy, or the cement that encases our real light, but the real self, the self God sees. 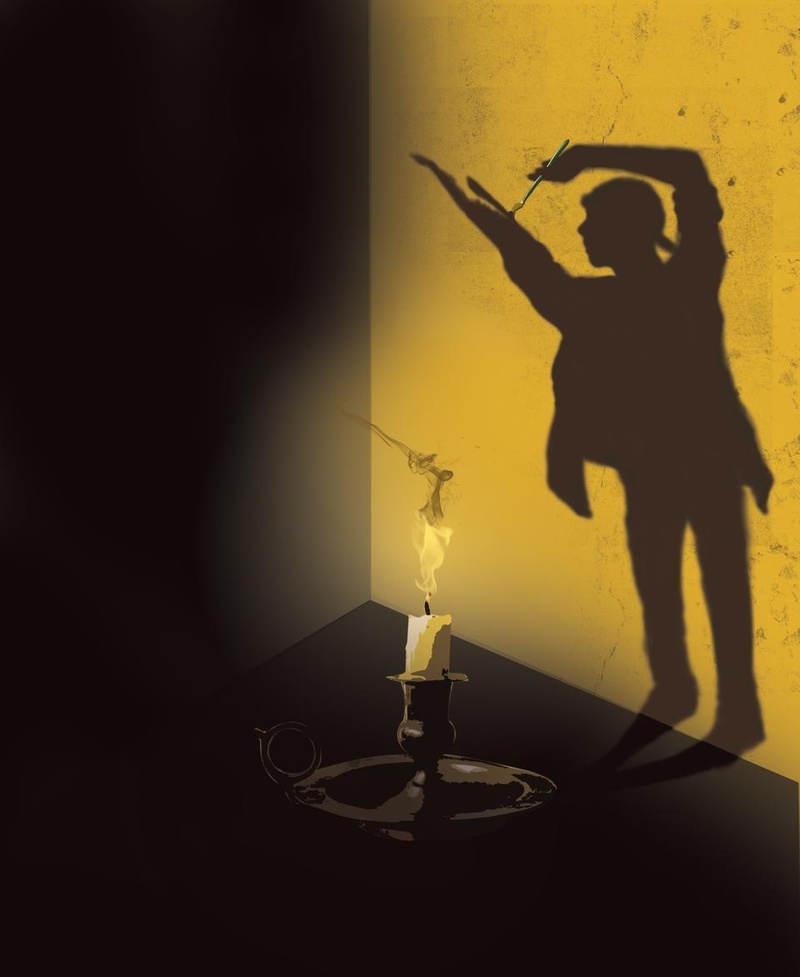 Both myself and Larry embarked on a spiritual journey before we met each other and we will continue on this road after the MKE is complete (assuming the essence of the MKE is ever truly complete:)). The MKE will forever be etched in our hearts because it has been like a greenhouse for our future. It has taught us the mind science behind how & why guarding our thoughts is critical to authenticity and helped us crystallize the import of what goes in most certainly goes out. The thoughts we send to ourselves include the perception(s) we see ourselves as in our hearts and those perceptions are revealed in our verbalized words. What we tell ourselves comes forth in the words we say to others.

The movie With Honors is in so many words about life, death and rebirth.  Put simply, it encapsulates a process of rebirth in terms of perception for the main characters. Joe Pesci’s character Simon Wilder is a homeless man, he proved himself more intelligent than some of Harvard’s best intellects because he was intelligent in his heart. Outer appearance has nothing to do with the true value of a human soul. He spoke the words, “Know why you hate me so much Jeffrey? Because I look the way you feel” to the Harvard student (Jeffrey) that felt he was better than a homeless man. Simon Wilder was speaking truth; we say to others how we feel about ourselves. If we have self-hatred (conscious or unconscious) we project it out no matter how much ego attempts to hide it. Period. We must come to love the perceived worst in ourselves, transform the dark to light and the projection of hate in the world outside of us will dissipate.

When I started MKE, I thought of sacrifice in terms of time. To do the MKE to the best of my ability requires time; sits, reads, mastermind (a true joy), goals, service cards, classes, etc.  However, the real sacrifice I’ve come to learn was me letting go of my old false magnifying glass; seeing my light through ego. Now I know I’ve got something better, something real, something with a vast scope and it’s called my light, the real me.  See, the ego has a perception too, and it’s false. Our ego serves the real self in the way of a small tool; a shadow of contrast and that is all. If the ego takes over the perception of the real self, the seas of consciousness turn red as the Nile River and the real self risks being prisoner to the ego. Dare I say this truth? I had fallen to my ego once before, blinded by tangled emotions, hooked into the collective consciousnesses of what today’s society said I was supposed to-be and I believed that lie, so the real ‘I’ was lost. Today with a humble and grateful heart I can say that because I prayed, God listened and slowly over a 15 year window God and a village of family and friends helped to untie my fettered soul. Then enter MKE partnered with Larry (male component) stage right and The Charlies Angels stage left (aka my mastermind female component), together the love opened the door and welcomed me back into the real world. Forever grateful, time to pay it forward…..here’s to letting go of the old magnifying glass with love and grace. I love you hate, poof!!! 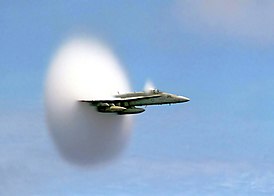